This photograph is from the Scroll of Isaiah purchased from Machon Ot in Jerusalem in 2004. Rabbi Steiner wrote the following: “Isaiah Scroll (complete) – Russia 80 – 90 years old.” The Scroll had been re-lettered sometime in the past. The Scroll had been damaged since the re-lettering, probably in a pogrom in Russia and could no longer be made kosher.  The Scroll was in The Scriptorium in Texas for several years. I delivered the Scroll to representatives from Bob Jones University in Greenville, South Carolina in 2012. They were to secure a location for the Scroll in the Campus Museum. 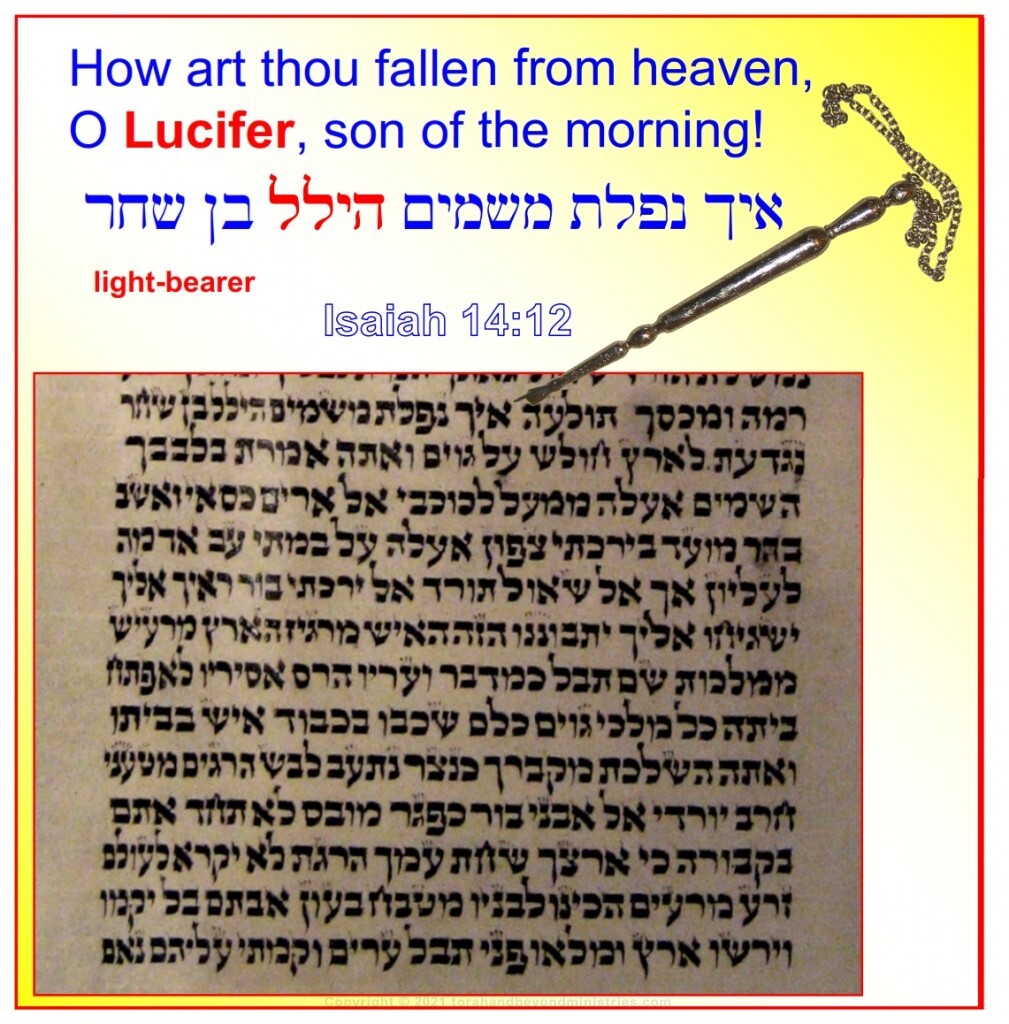 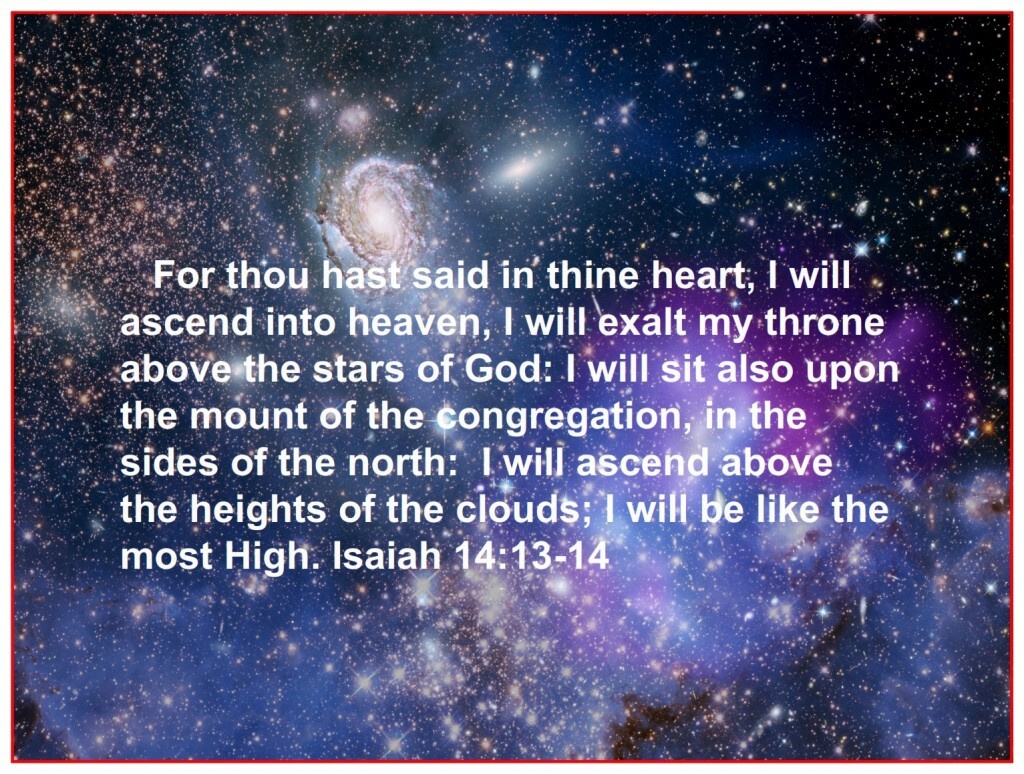 Over a period of six years I purchased six Scrolls of Isaiah. They are all being used in research and museums owned and operated by Christian organizations in America. Scrolls such as Isaiah have been very rare to non-existent in the Gentile Christian world. I am trying to install as many photographs as possible in lessons on my website at www.gracetranscendingthetorah.com and high resolution photographs will soon be offered at  www.ezdigitalbooks.com.