The Hebrew Scroll of Jeremiah came from the group of Scrolls that were written in Lithuania before the 20th century and were damaged in the Holocaust. They were moved to Israel after 1948.

The Scroll of Jeremiah opened to the New Covenant mentioned in Jeremiah chapter 31 starting in verse thirty one. 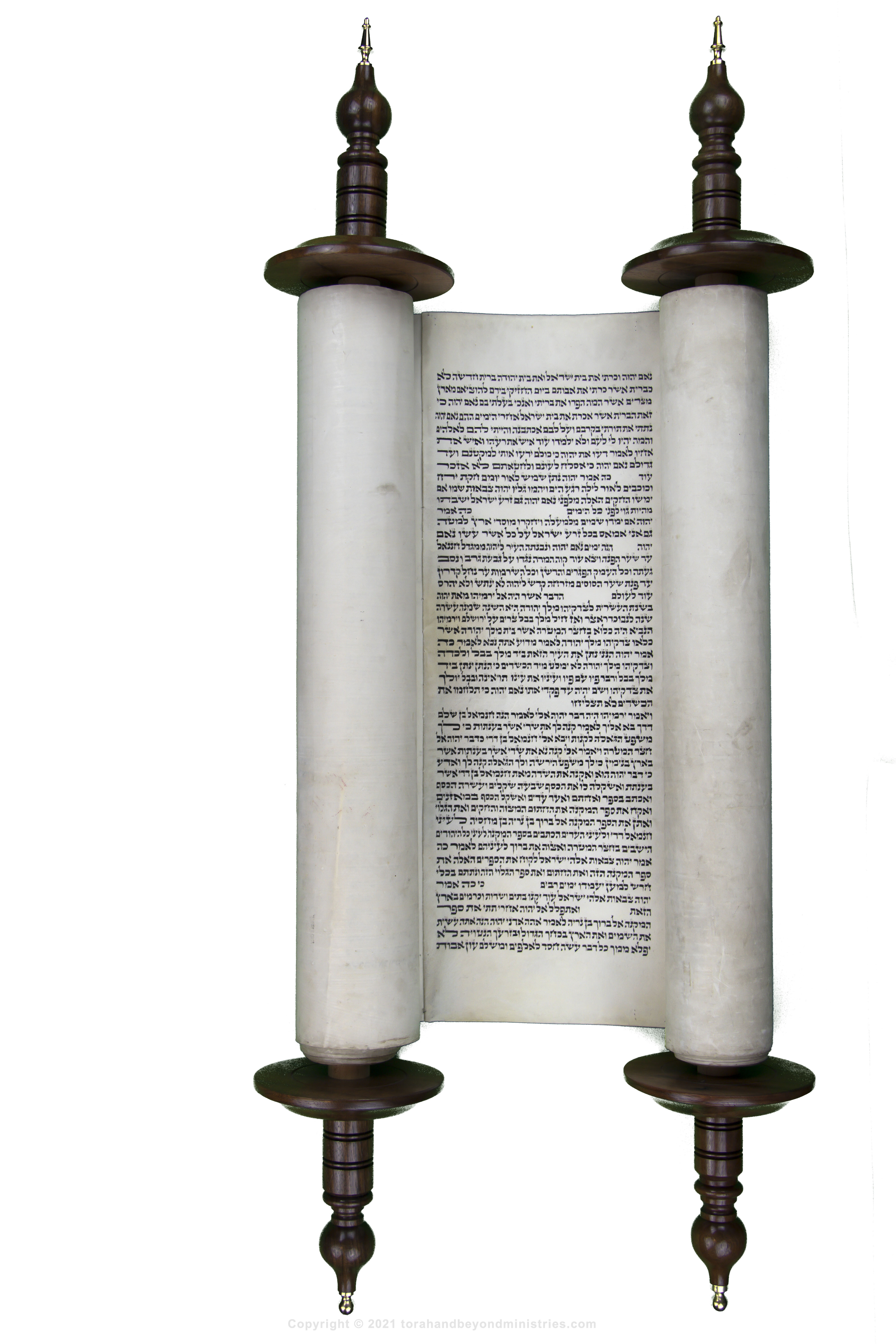 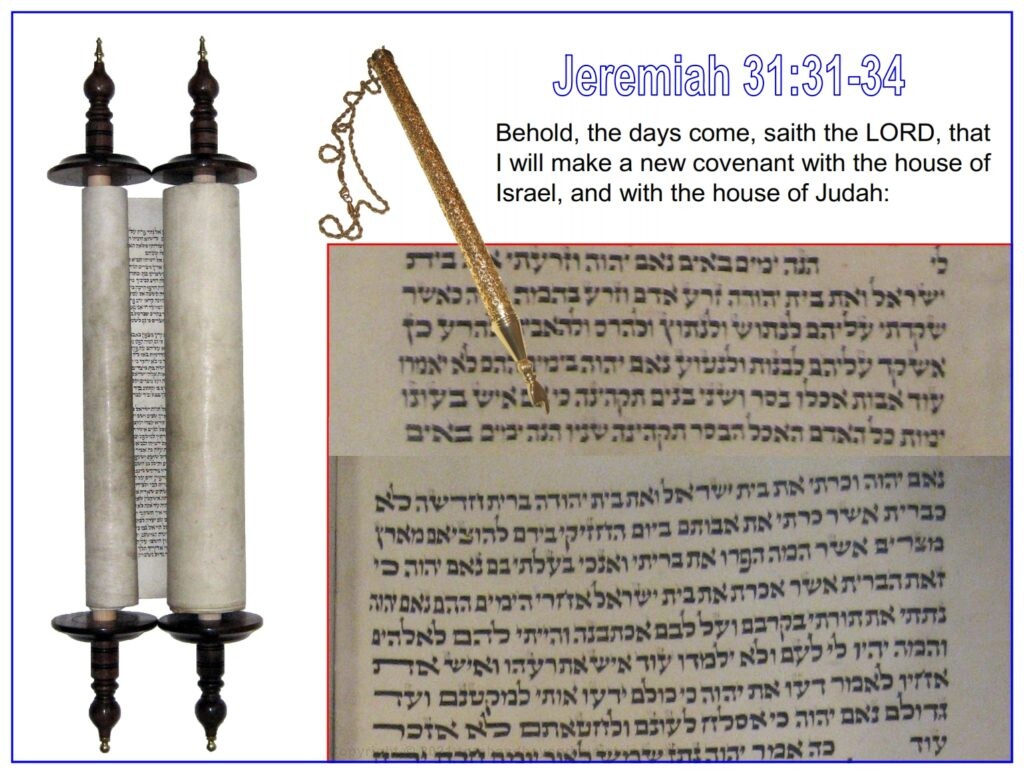 This is the New Covenant Yeshua spoke of when He ate the Passover meal with His disciples before His crucifixion.

Luke 22:15 And he said unto them, With desire I have desired to eat this Passover with you before I suffer: For I say unto you, I will not any more eat thereof, until it be fulfilled in the kingdom of God.  And he took the cup, and gave thanks, and said, Take this, and divide it among yourselves: For I say unto you, I will not drink of the fruit of the vine, until the kingdom of God shall come. And he took bread, and gave thanks, and brake it, and gave unto them, saying, This is my body which is given for you: this do in remembrance of me. Likewise also the cup after supper, saying, This cup is the new testament in my blood, which is shed for you.