The Hebrew Scroll called the five Megillot is very hard to find with all five of the books on one Scroll as it should be. The word Megilla means Scroll and the word Megillot is plural meaning Scrolls. These are very short Scrolls, sometimes requiring only one sheet to make up a Scroll. Usually the books or Scrolls are cut apart and used individually throughout the year. I told a Sofer in London that I had a Scroll that contained four of the five books and he said he had never seen one. 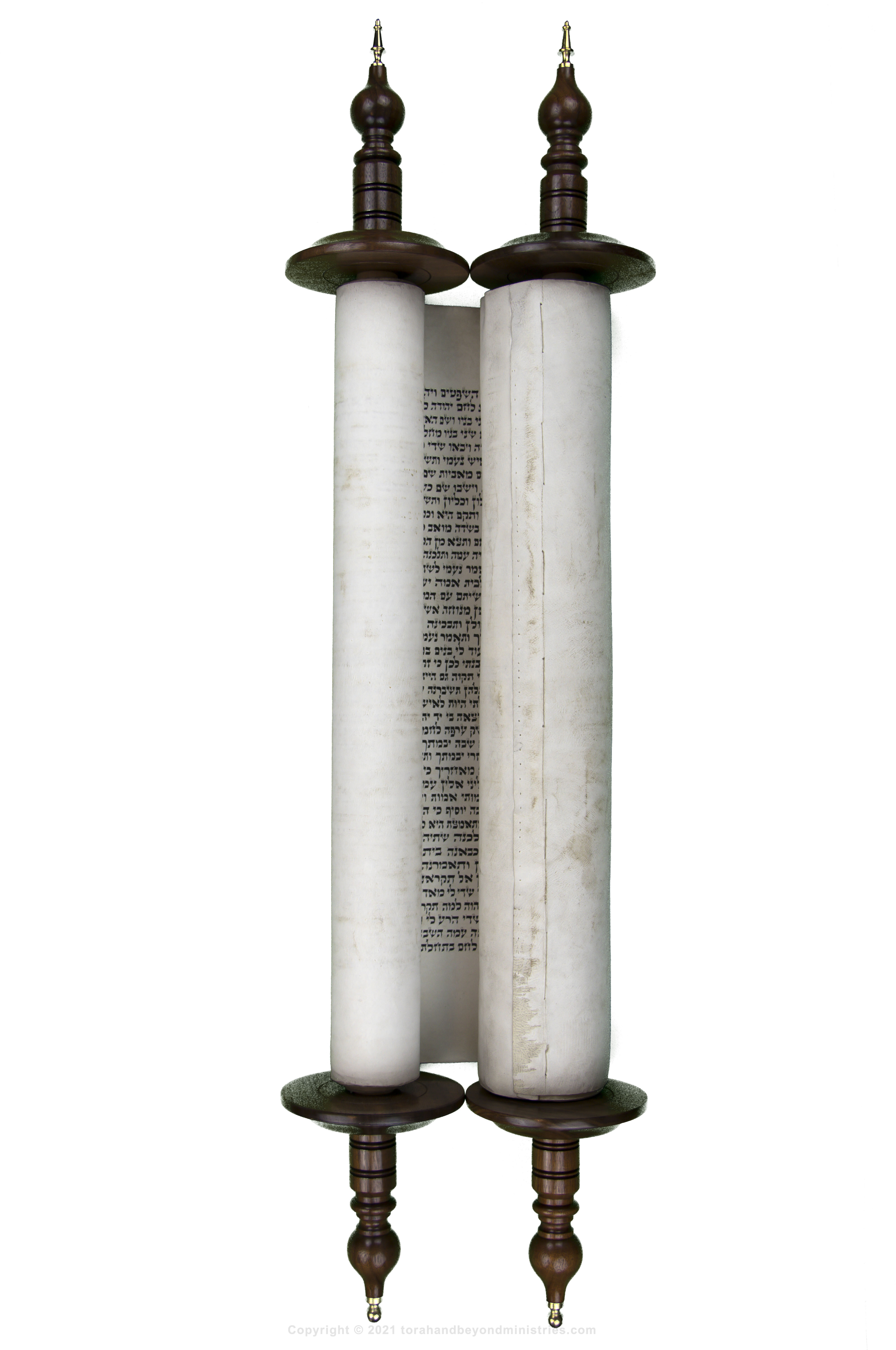 The Scroll is opened to the Book of Ruth 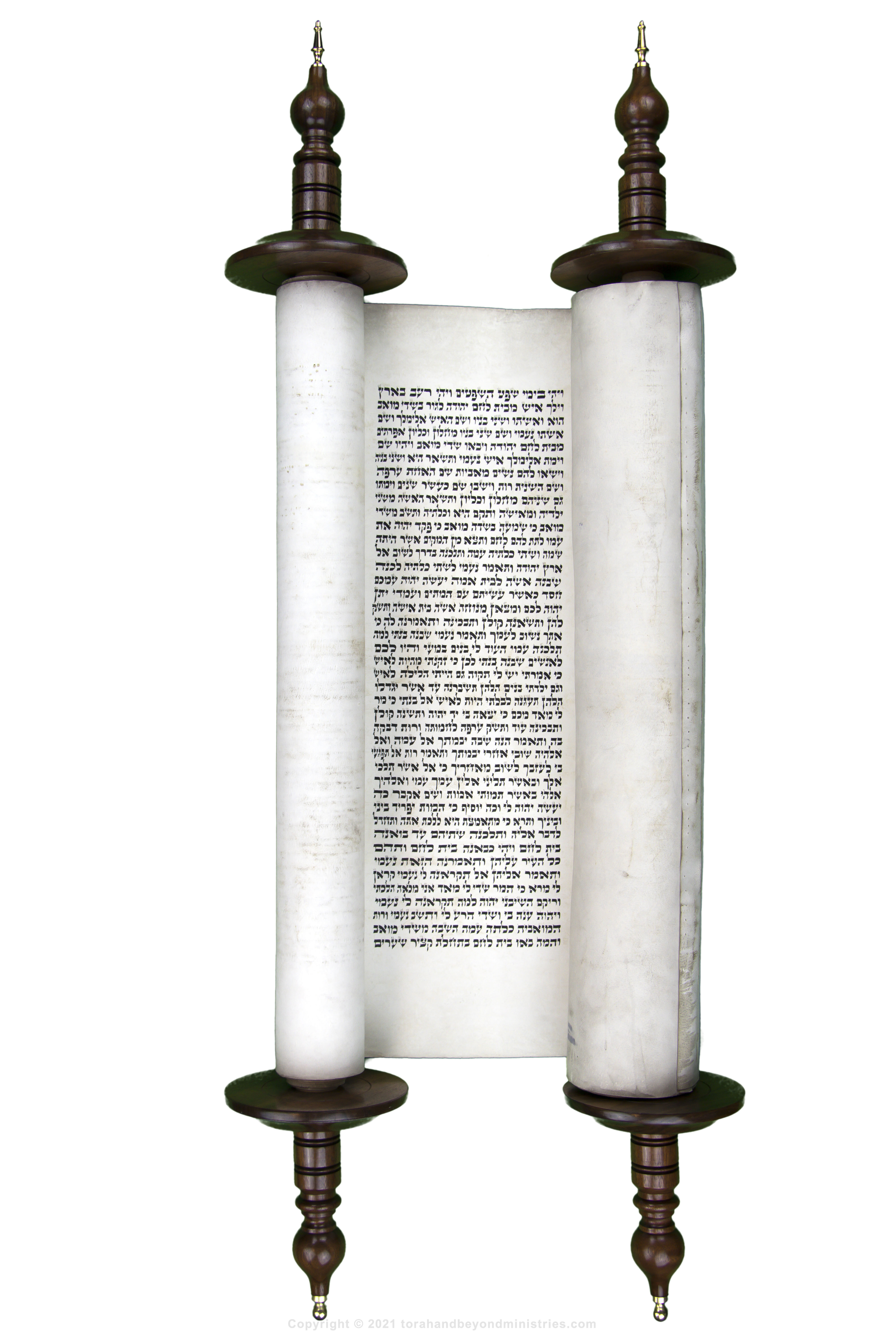 The next five photographs are from various Megillot from Poland to Morocco. All have been through the Holocaust and arr were severely damaged.

The Scroll of Ruth 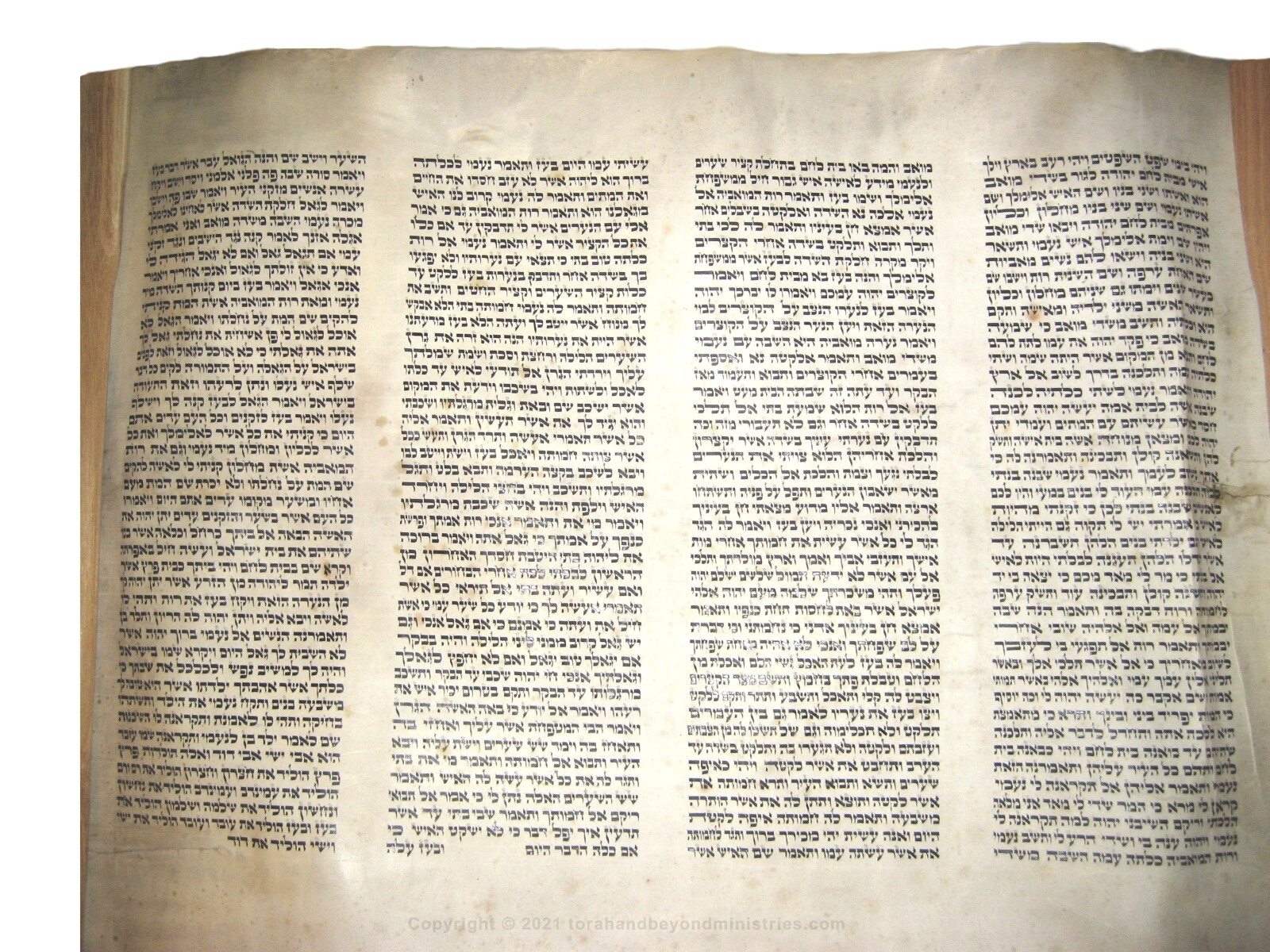 The Scroll of lamentations 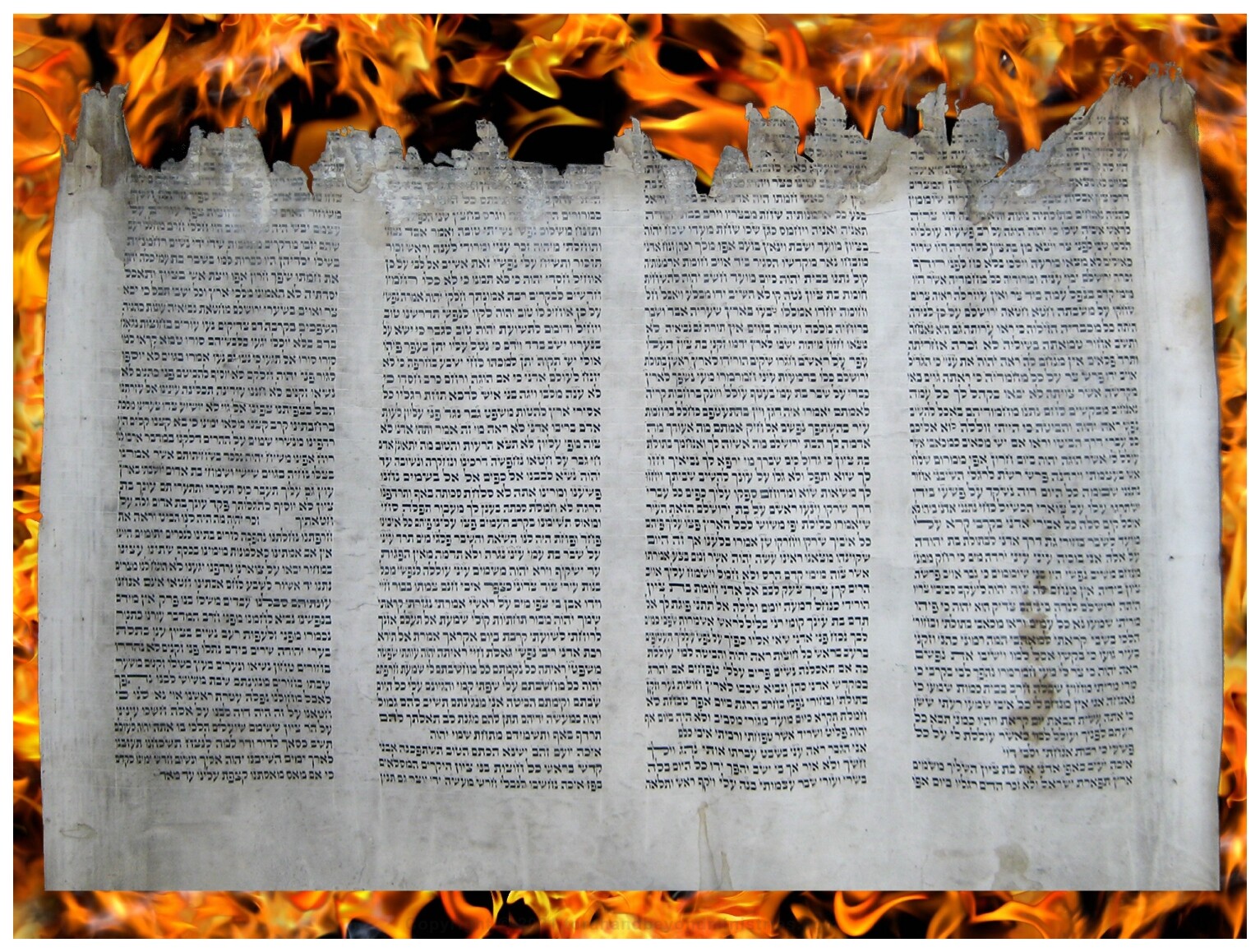 The Scroll of Song of Songs 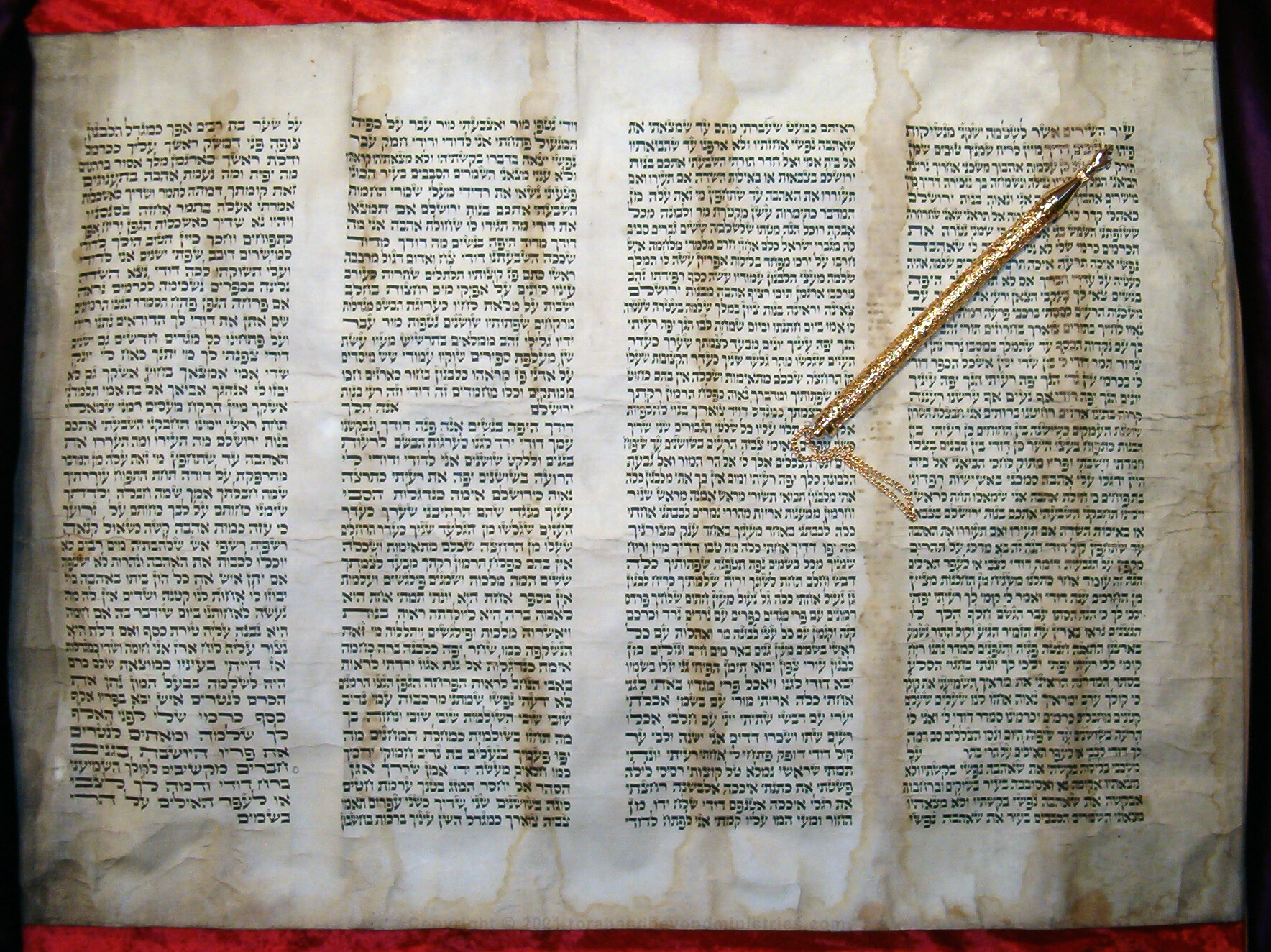 The Scroll of Ecclesiastes

The Scroll of Esther (The smallest I have ever seen) 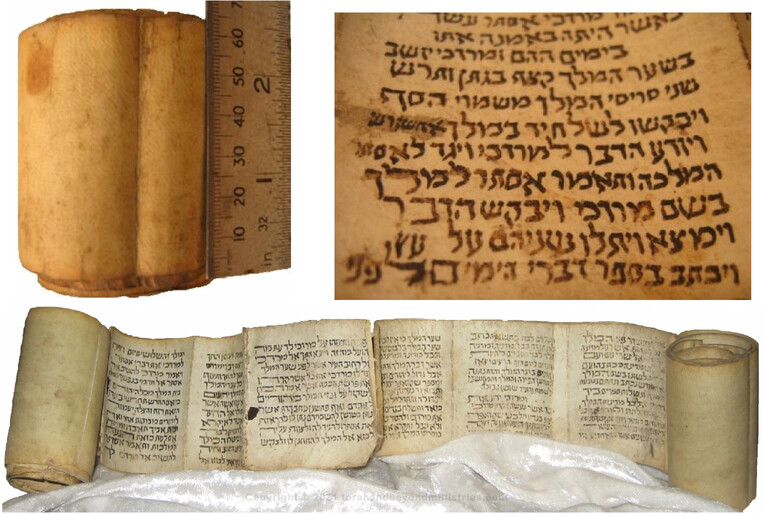